In our brains, a new idea is born when two disparate and previously unrelated memories are connected, or when a third memory is introduced that links the two. Our culture’s popular conscience works in a similar way. If YouTube is the contemporary popular conscience made visible (viewable), its financial interest in the popularity of its content is a hinderance to innovation and the birth of new ideas. YouTube ensures that popular videos are the most heavily promoted because it can charge more for ads on those videos. Unpopular or rarely viewed videos therefore are relegated to the bottom of the pile, with the obstacle of capitalist corporate interest further obscuring them from view.

A sleek, black box (referencing both “algorithmic black boxes” as well as the cable descramblers from the 1980s, which were created to hack cable systems and allow users to access premium content), the YouTube Descrambler contains a projector and control system, with its smooth facade only broken by a single affordance: an old hand crank. A user approaches a black box projecting a popular YouTube video on a nearby wall. The user sees the crank arm, and, familiar with this affordance, begins to crank. Immediately the user feels resistance, but as she cranks, she sees another video, beginning to peek out from the bottom of the projection. The more she cranks, the more others crowd around her, encouraging her to reveal the bottom video. This video is an unpopular video, which has been relegated to obscurity by the capitalist meritocratic system embedded in YouTube’s algorithms.

The YouTube Descrambler is visually striking. While referencing culture and media past, it resembles an object from a not-so-distant future. It is rather simple to build (see order form below), and extremely easy to interact with, its antique crank and handle immediately inviting users to investigate it.

Built in collaboration with Zachary Kaiser and Daniel Buckley. 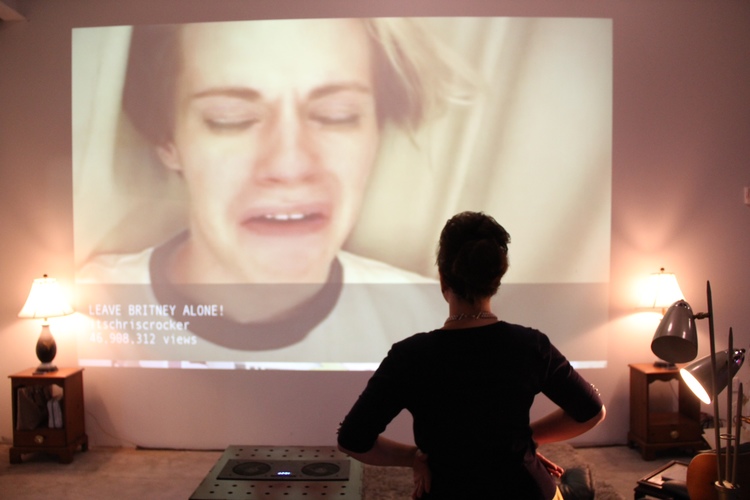 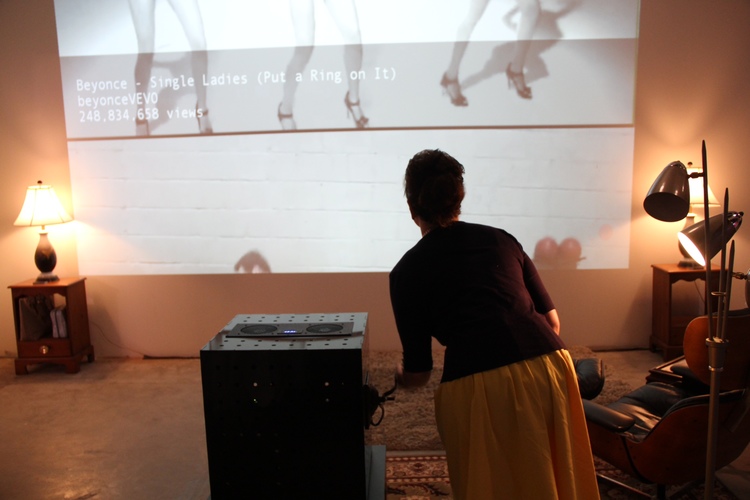 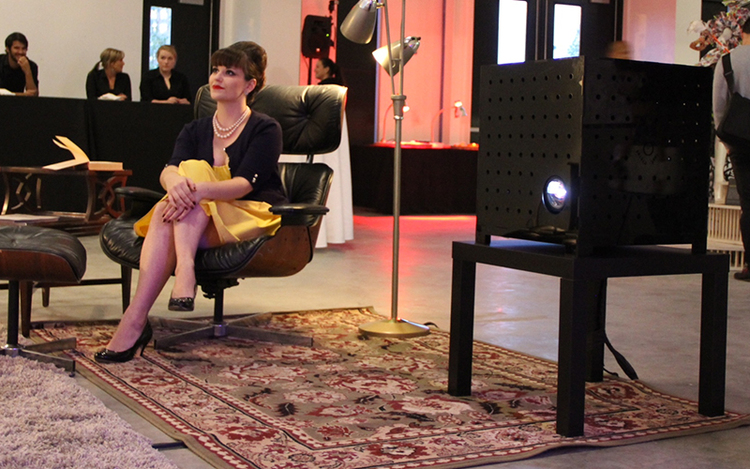 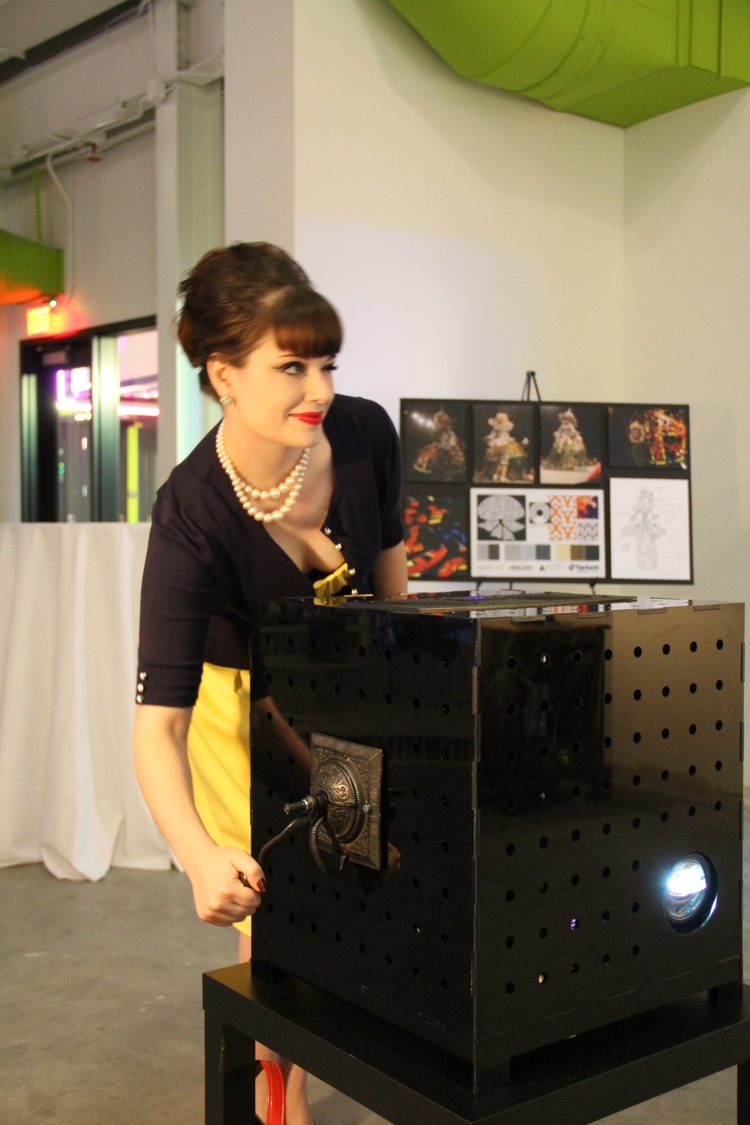 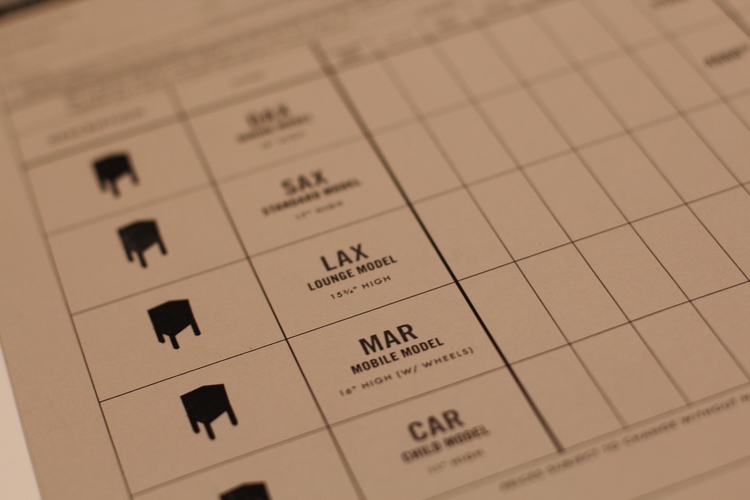